Research often involves a significant amount of statistical analysis, from collecting to exploring to presenting your data. Ensuring that it is done well and without error can be challenging. In fact, inaccurate presentation of your findings or inappropriate reasoning can obscure your results and is one of the main reasons why manuscripts get rejected.

Using the latest statistical software and techniques, Abasaltian -CCMS Statistical Analysis service can help you get it right. Our experienced statisticians take your data and turn it into a clear, scientifically sound summary to support your research findings. By determining that the principles of statistical analysis are applied correctly, we can ensure that your methodology and conclusions are  sound and that your work is ready to be shared.

Our experienced statistical analysis team undertakes each project with the following end goals in mind:

Our experts can handle a wide range of statistics, from descriptive to inferential.  So  don’t allow inaccurate statistical analysis to be the reason why your manuscript is rejected. Whatever the nature of your research, we will work with you to ensure your results are sound and submission-ready, and that your findings are clear and accessible.

SAS is a software suite that can mine, alter, manage and retrieve data from a variety of sources and perform statistical analysis on it. SAS provides a graphical point-and-click user interface for non-technical users and more advanced options through the SAS language.

SAS programs have DATA steps, which retrieve and manipulate data, and PROC steps, which analyze the data. Each step consists of a series of statements.

SPSS Statistics is a software package used for interactive, or batched, statistical analysis. Long produced by SPSS Inc., it was acquired by IBM in 2009. The current versions (2015) are named IBM SPSS Statistics.
The software name originally stood for Statistical Package for the Social Sciences (SPSS), reflecting the original market, although the software is now popular in other fields as well, including the health sciences and marketing.
SPSS is a widely used program for statistical analysis in social science. It is also used by market researchers, health researchers, survey companies, government, education researchers, marketing organizations, data miners, and others. The original SPSS manual (Nie, Bent & Hull, 1970) has been described as one of “sociology’s most influential books” for allowing ordinary researchers to do their own statistical analysis. In addition to statistical analysis, data management (case selection, file reshaping, creating derived data) and data documentation (a metadata dictionary is stored in the datafile) are features of the base software.

Statistics included in the base software: 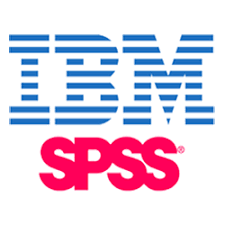 Statistica is a suite of analytics software products and solutions originally developed by StatSoft and acquired by Dell in March 2014. The software includes an array of data analysis, data management, data visualization, and data mining procedures; as well as a variety of predictive modeling, clustering, classification, and exploratory techniques. Additional techniques are available through integration with the free, open source R programming environment. Different packages of analytical techniques are available in six product lines. 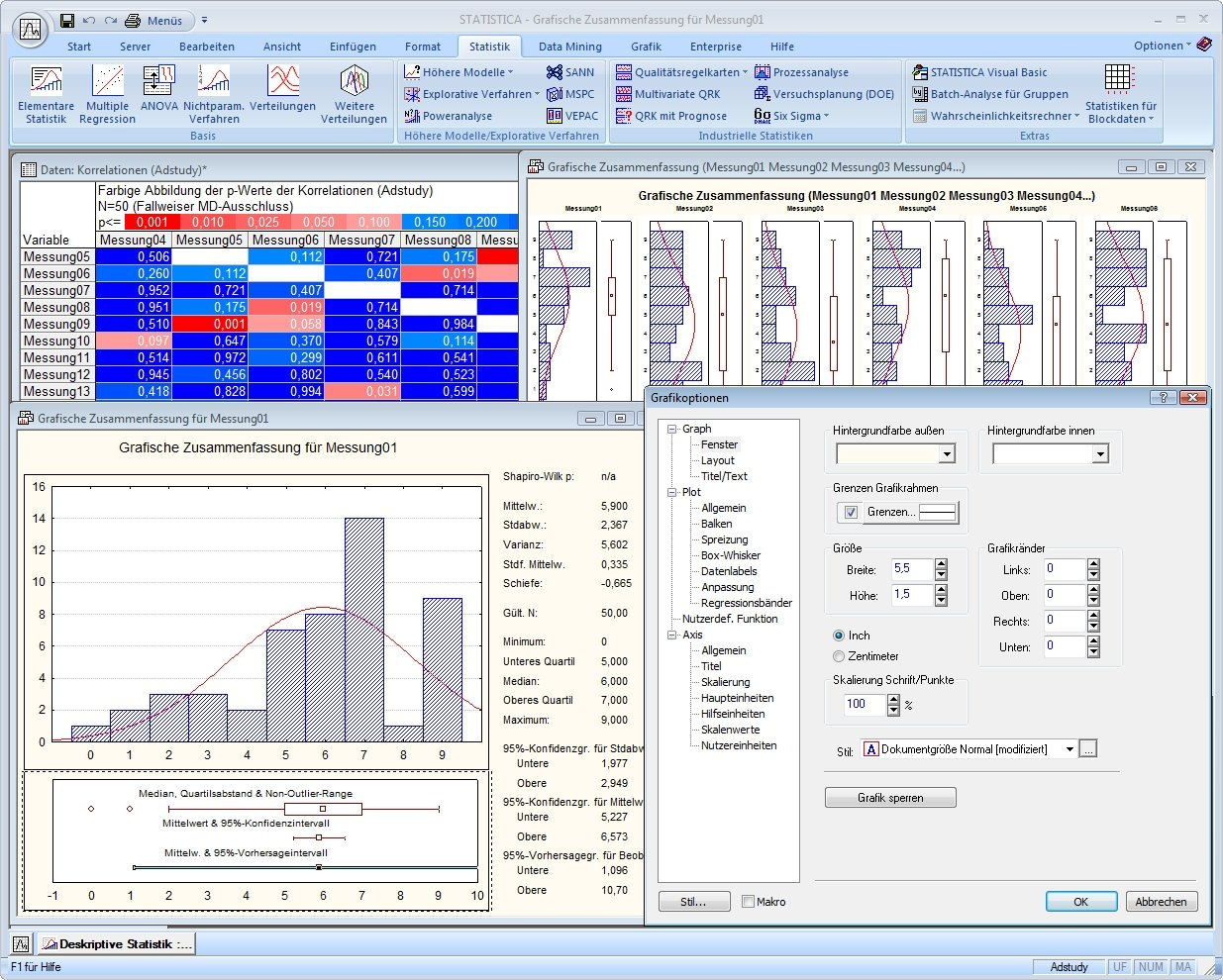 Minitab is a statistics package developed at the Pennsylvania State University by researchers Barbara F. Ryan, Thomas A. Ryan, Jr., and Brian L. Joiner in 1972. It began as a light version of OMNITAB 80, a statistical analysis program by NIST, which was conceived by Joseph Hilsenrath in years 1962-1964 as OMNITAB program for IBM 7090. The documentation for OMNITAB 80 was last published 1986, and there has been no significant development since then. Minitab, LLC also produces other software that can be used in conjunction with Minitab;Quality Trainer is an eLearning package that teaches statistical tools and concepts in the context of quality improvement and Companion by Minitab is a tool for managing Six Sigma and Lean manufacturing. 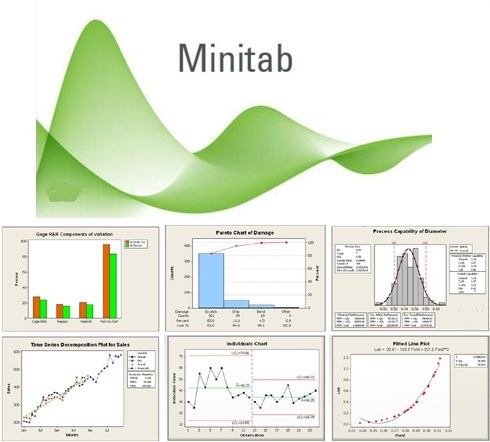 EViews can be used for general statistical analysis and econometric analyses, such as cross-section and panel data analysis and time series estimation and forecasting.

EViews combines spreadsheet and relational database technology with the traditional tasks found in statistical software, and uses a Windows GUI. This is combined with a programming language which displays limited object orientation. 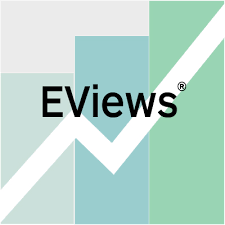 LISREL was developed in the 1970s by Karl Jöreskog, then a scientist at Educational Testing Service in Princeton, New Jersey, and Dag Sörbom, later both professors of Uppsala University in Sweden. The most current version is LISREL 10.1. 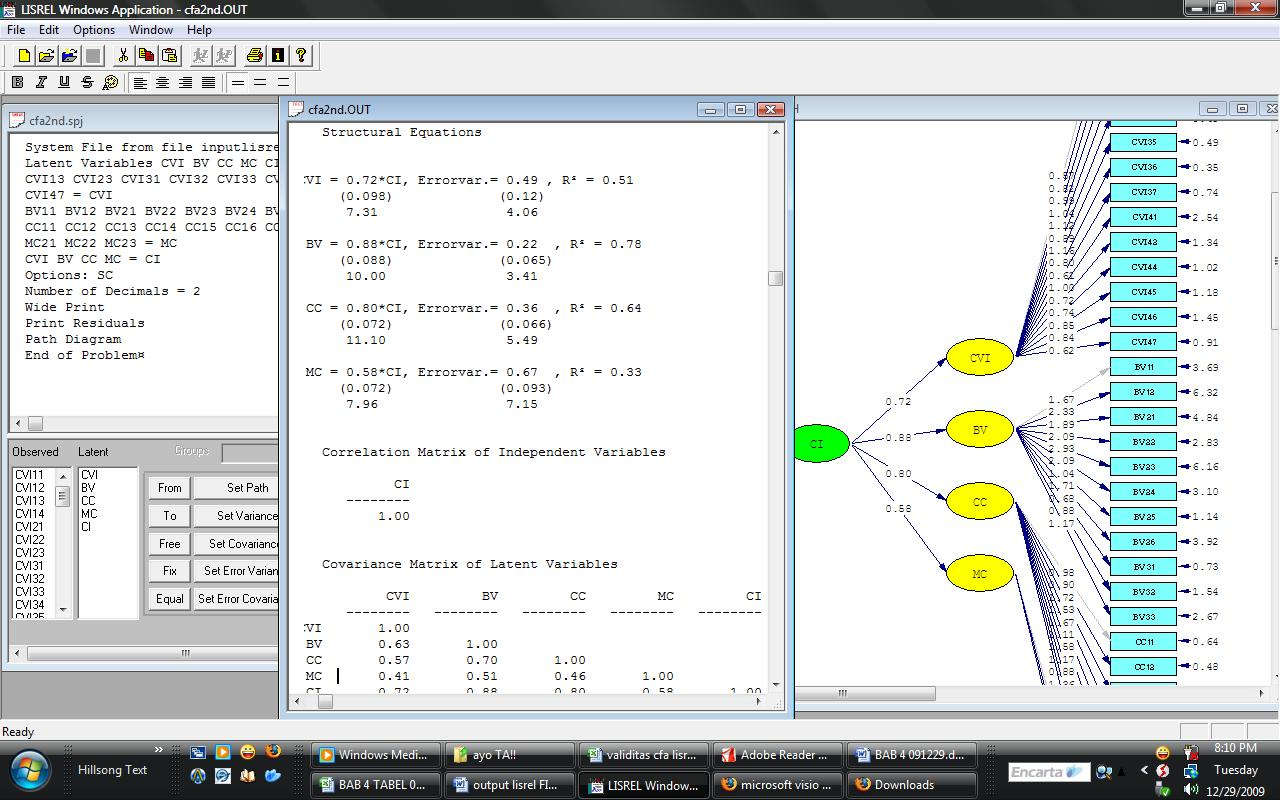 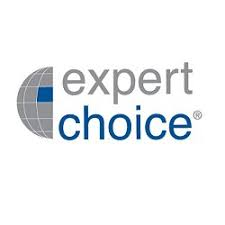 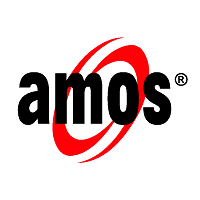 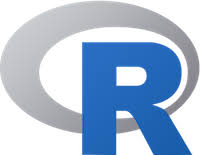 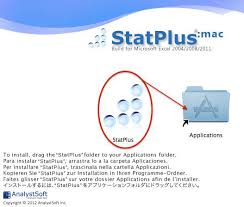 Reach us by any means available:

Now is the time to contact and get the professional writing help you need.